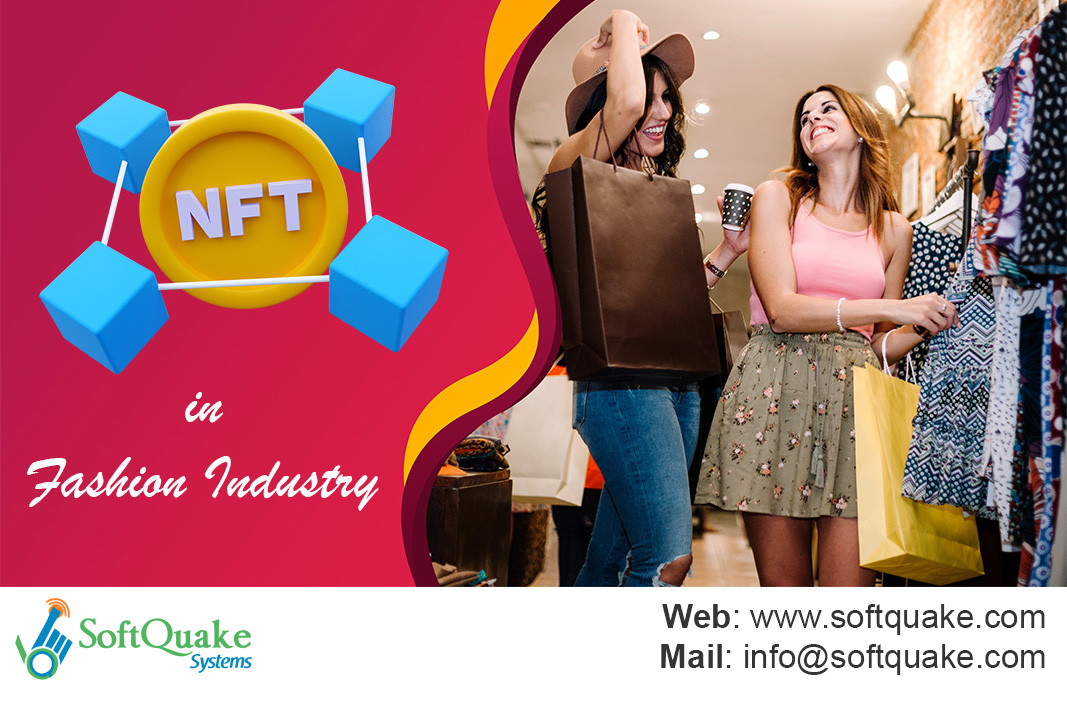 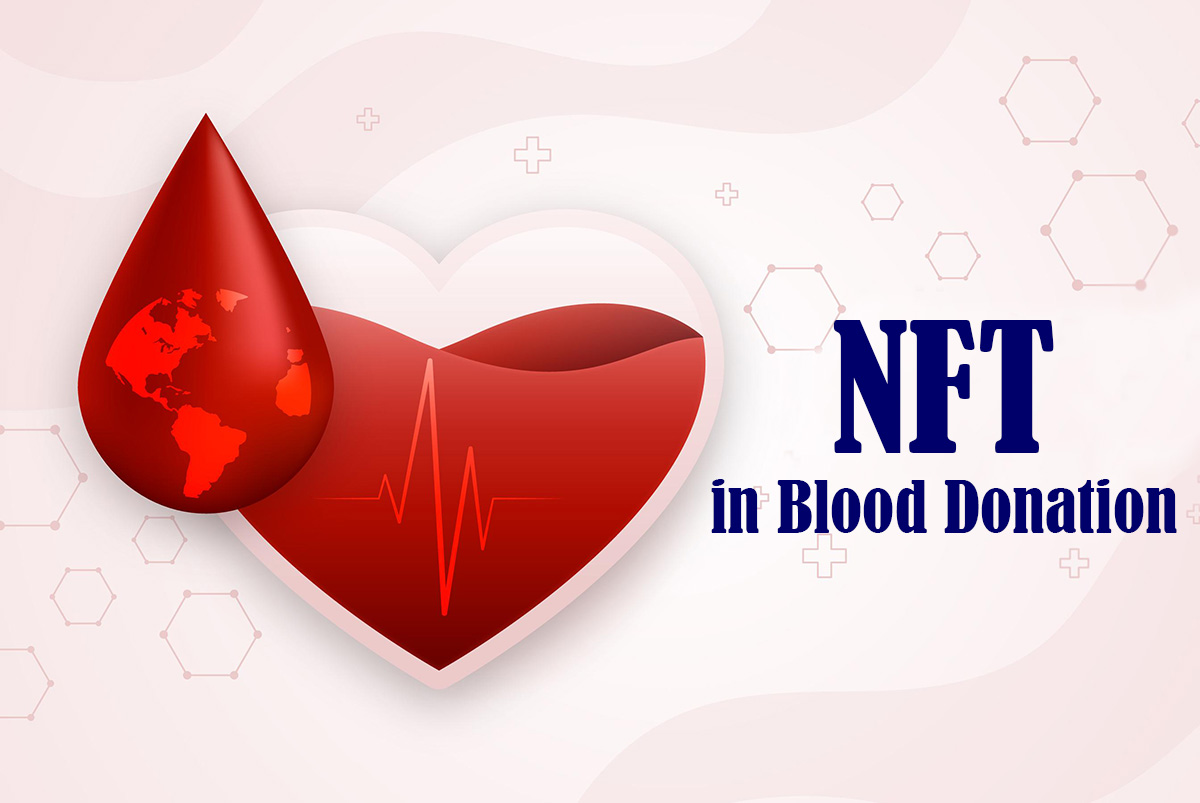 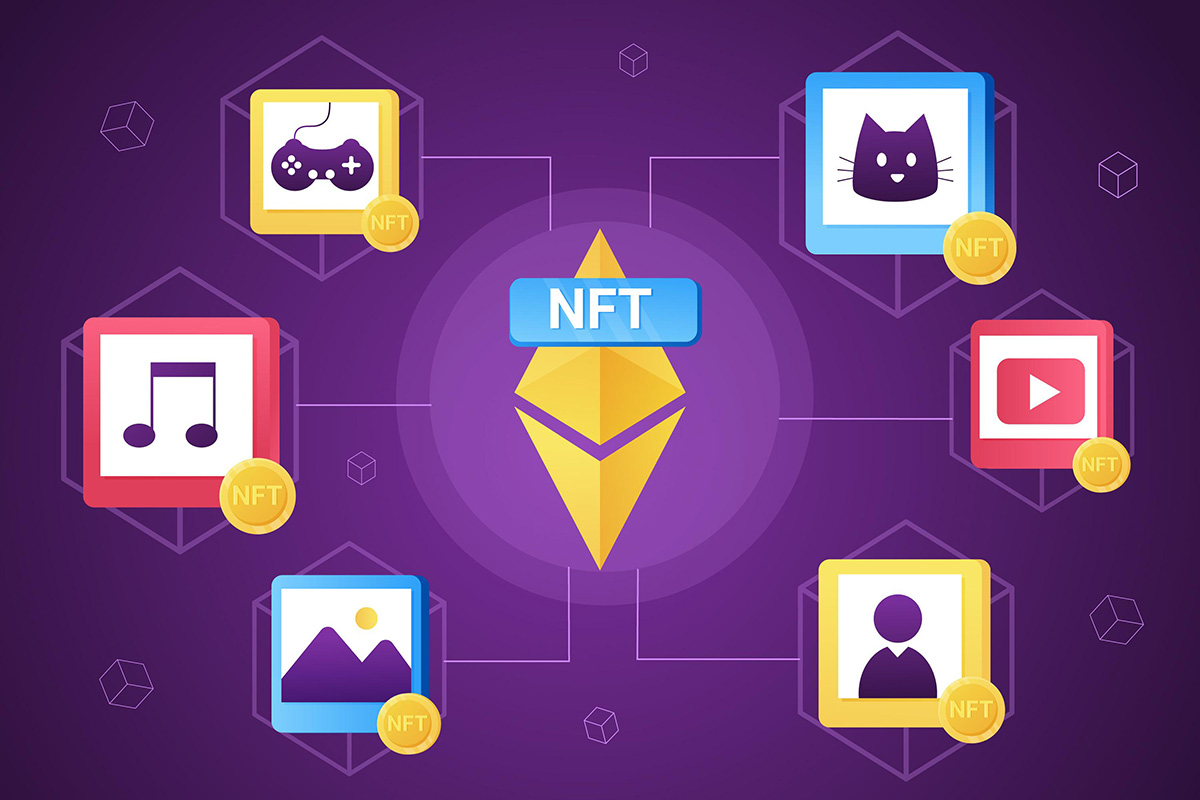 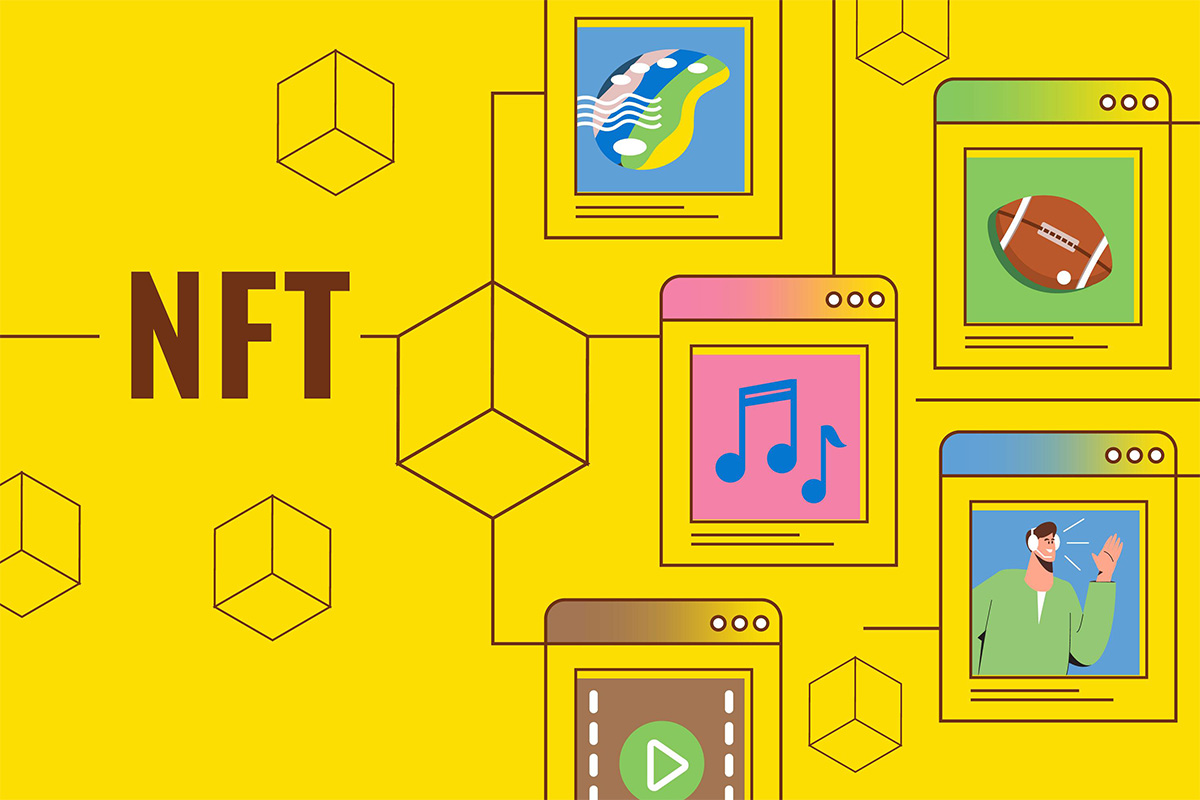 Is Nonfungable Token or NFT is the new miracle in Blockchain Industry ? or it is only another bubble ? 11/10/2021

Luxury brand Gucci was one of the first to launch its NFT related product back in May 2021, Gucci made a unique four-minute film called Aria, which sold for a cool $25,000. Gucci sent the proceeds of the sale to Unicef USA After the initial success Gucci decided to that’s they will launch Animated Duo . the two animated celebs (Janky and Guggimon) took a trip to Gucci Vault, the brand’s online concept store, and found themselves in a virtual environment where Gucci’s past, present, and future co-exist, the brand said in a statement about the upcoming project .

Louis Vuitton and Burberry are diving into NFTs and online gaming Luxury fashion houses Burberry and Louis Vuitton are turning to non-fungible tokens and gaming to promote their brands, as interest in digital art Burberry released an NFT game character called Sharky B for Mythical Multiplayer Games’ .

In December 2021, sportswear giant Adidas Originals launched its first NFT drop of digital and physical products. It had linked up with big names in the NFT community, including the Bored Ape Yacht Club, gmoney and the team behind Punks Comic for the NFT release.

Even in January 2022, Adidas and Italian luxury fashion house Prada had joined forces to launch an NFT project (built on the Polygon network) In December 2021, Nike had announced the acquisition of RTFKT Studios Nike CEO John Donahoe had called the acquisition of RTFKT as another step "to serve athletes and creators at the intersection of sport, creativity, gaming and culture."

The eyewear company Ray-Ban. In October 2021, it entered the NFT space by auditioning off its first, and only NFT featuring the brand’s iconic Aviator sunglasses.